No minimum order or case requirement

For every ABELIA® TrisOtic purchased, get one CUTANIA TrisEDTA free.

The VetNova group would like to convey its support to the Ukrainian people in the difficult situation they are suffering, by making a commitment to help them with different initiatives.

Currently more than 1.7 million people have fled Ukraine and another 1 million remain displaced inside the country due to the rapidly deteriorating situation and Russia’s military actions in the country. The situation is increasingly unstable, delicate and unpredictable.

One of the first initiatives will be the donation of 3% of the estimated sales for the months of March and April to different organizations.

The banner is currently being translated into other languages.

This action represents the beginning of a solidarity campaign that will encompass different initiatives over the coming weeks. 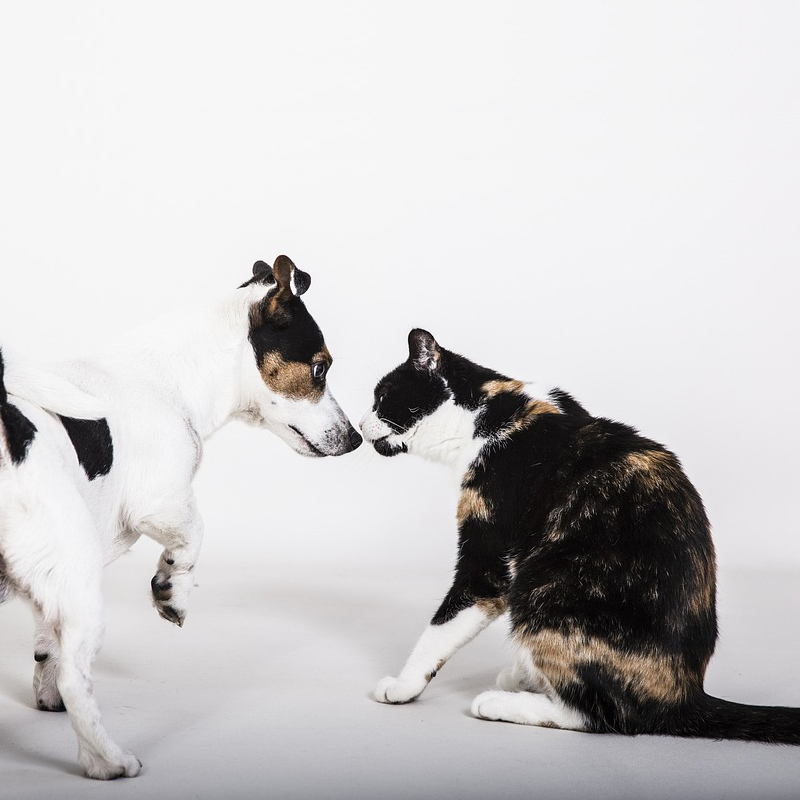 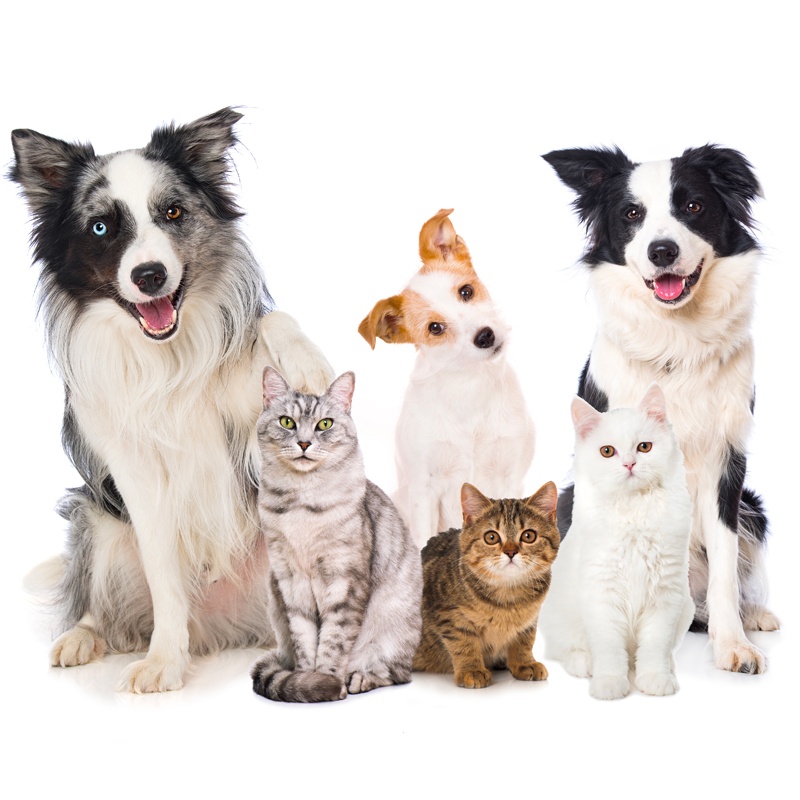 Special Recovery and Supportive Care for Dogs and Cats 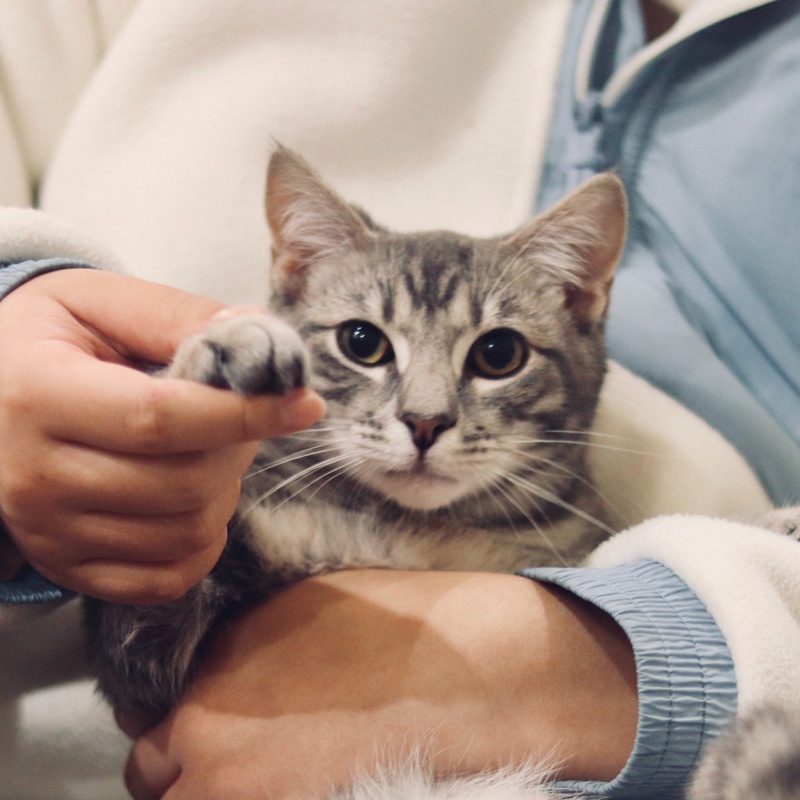 The Wonder of Veterinary Technicians and Nurses 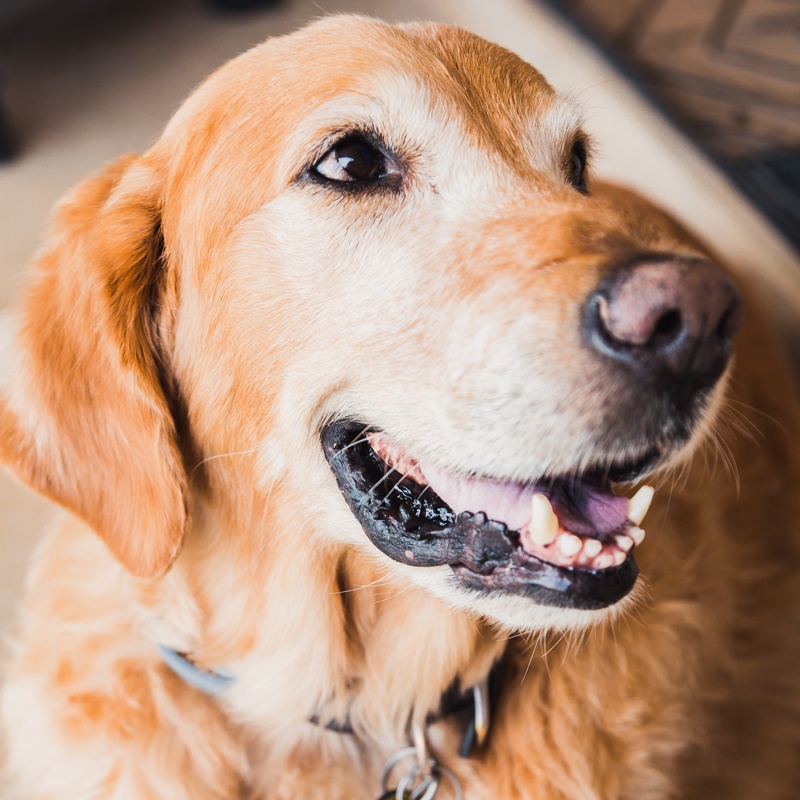 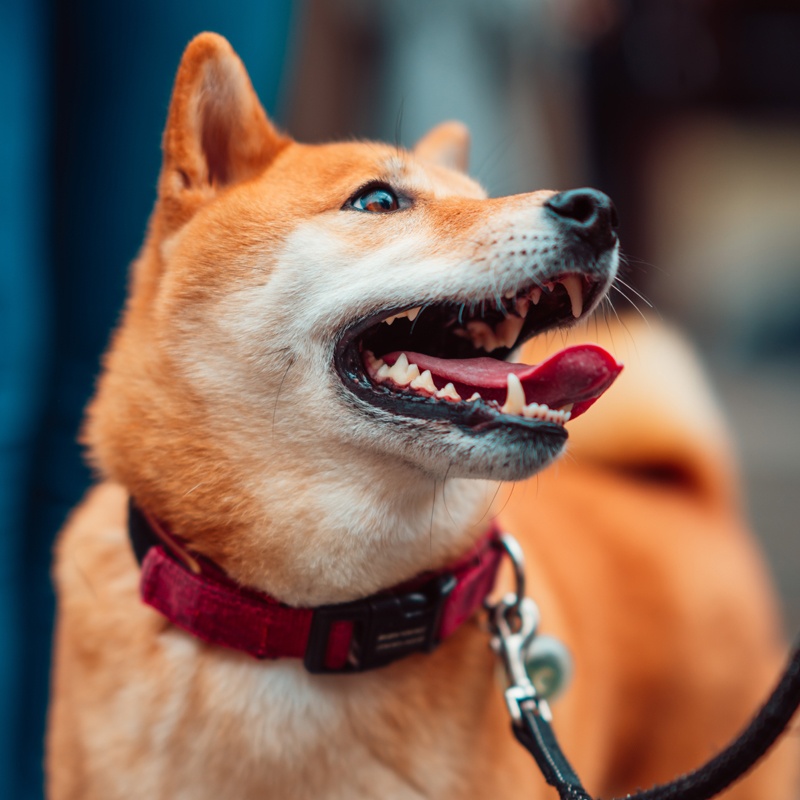 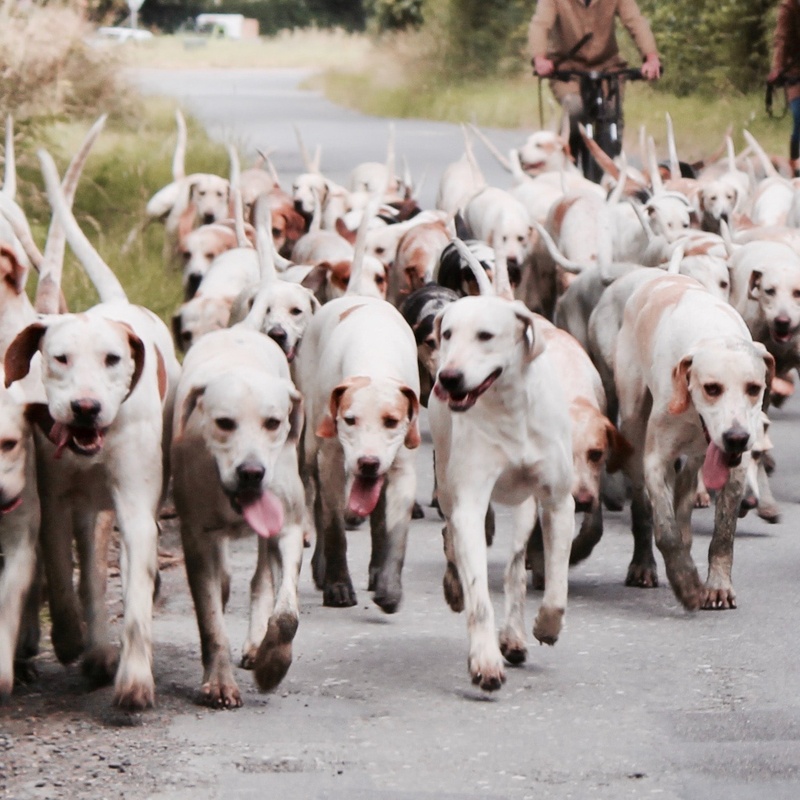 Mobility in Dogs and Cats 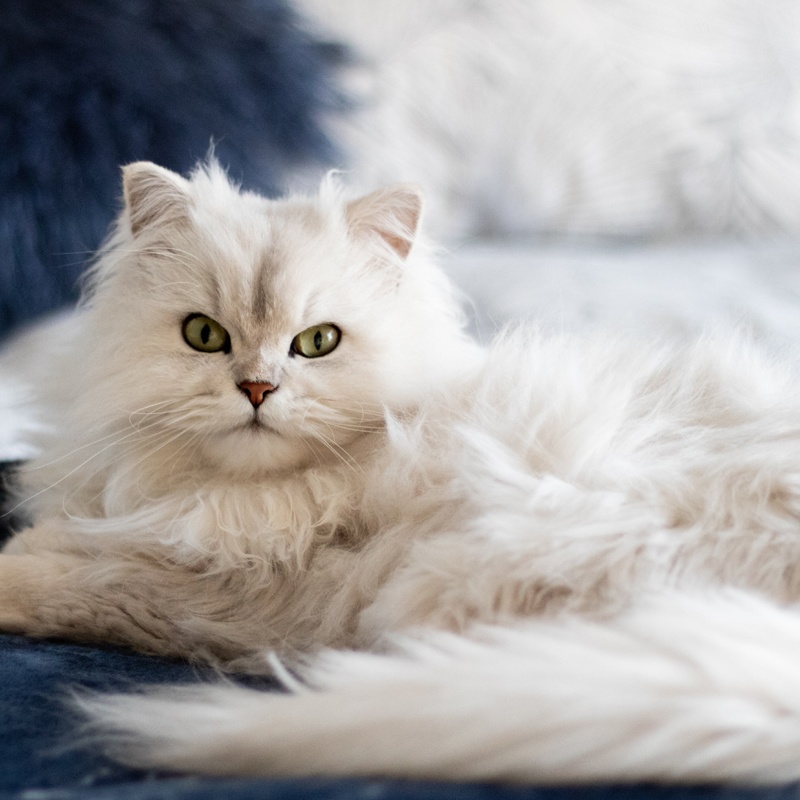 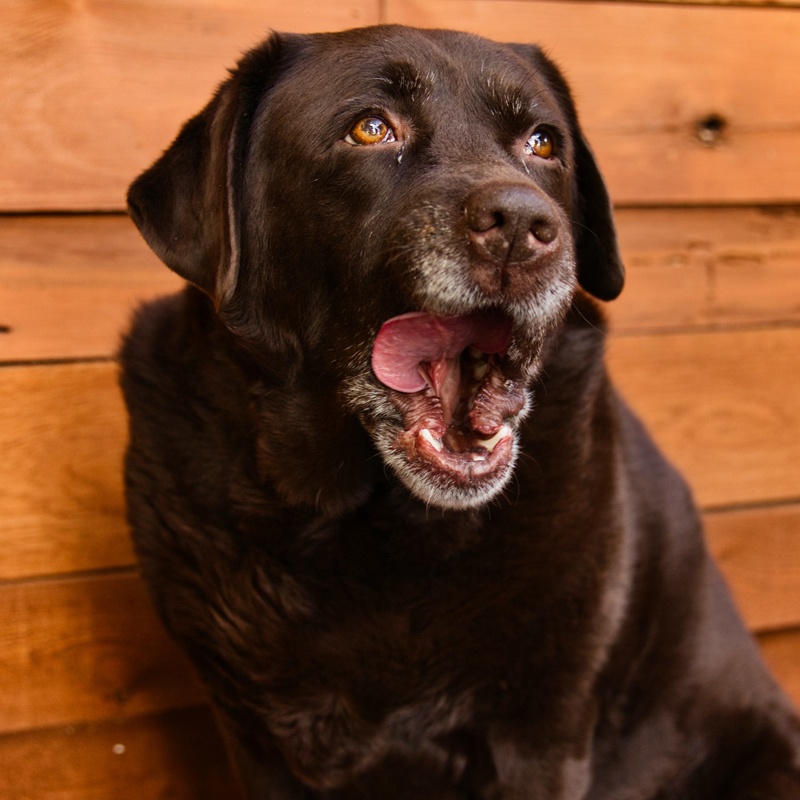 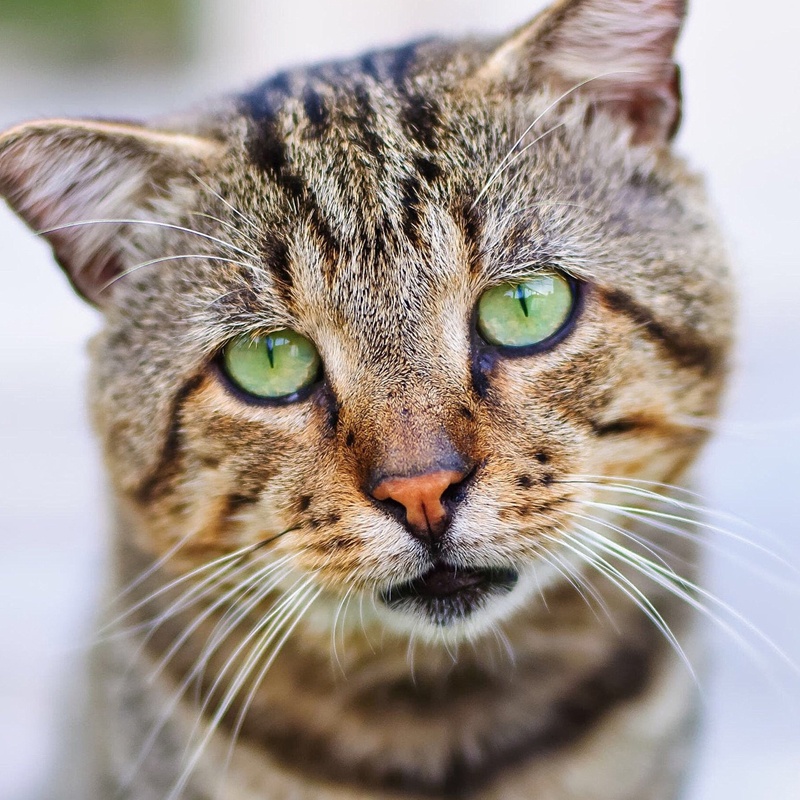 Eye Care and Cleaning for Cats 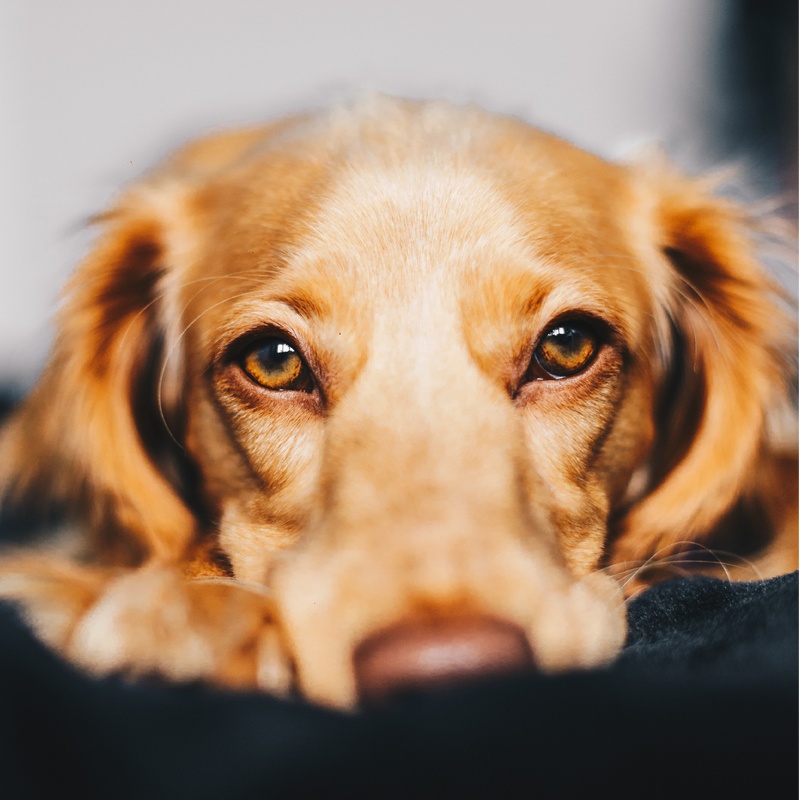 Eye Care and Cleaning for Dogs 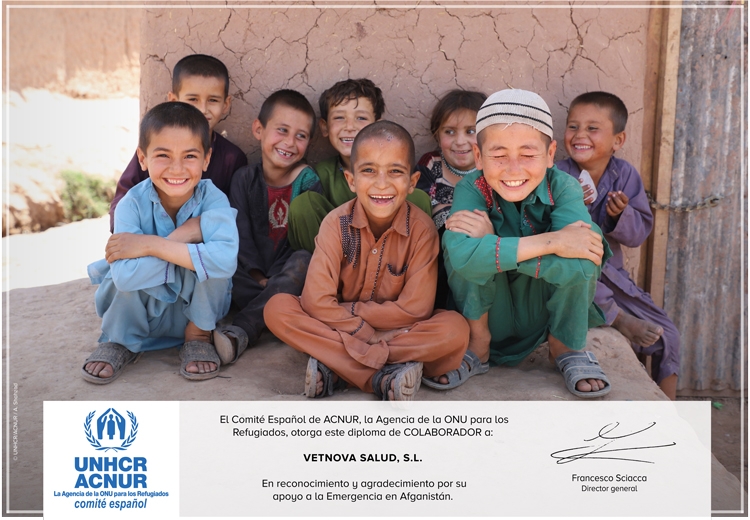 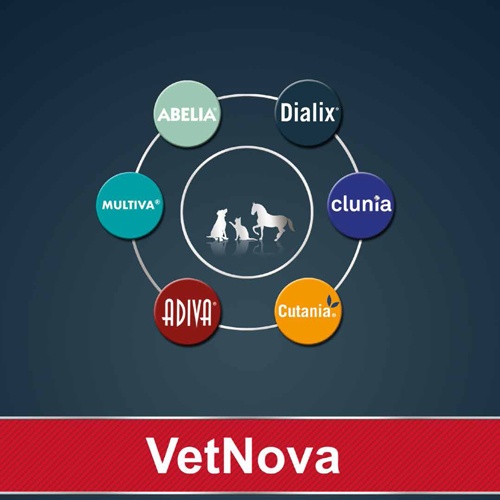